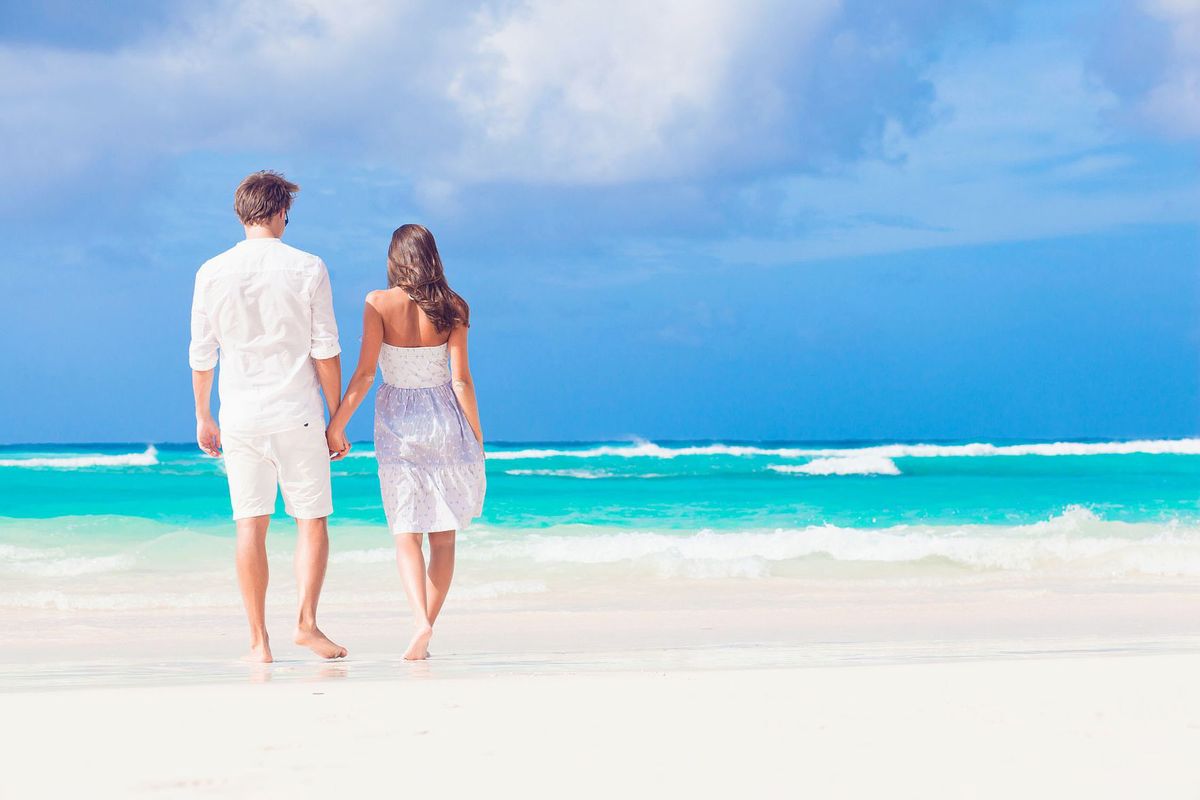 With the demands of planning a wedding, what often comes next can be overlooked or seem overwhelming to plan. But booking a honeymoon can be an important part of the wedding planning process and ensure some much-needed relaxation following the big day.

“It’s a very special time,” says Lisa Deal of Deal Travel and Cruises LLC in Savannah, Missouri. “We want it to be as stress-free as possible.”

An average of 1.4 million couples nationwide takes a honeymoon each year, including 99 percent of couples who have a “traditional wedding,” according to trip planning resource Trip Savvy.

The trip is booked, on average, four months before the wedding, at an average cost of $4,466. Popular destinations include Hawaii, Florida, Mexico and the Bahamas.

“For sure, the Caribbean and Mexico are popular for all-inclusive’s,” Deal says. “We do a little bit of cruising, and we do Hawaii. That is a big one.”

In her experience, trips start at around $2,800 and average approximately $3,500 per couple, Deal says. During 30 years in the business, she has seen a large increase in all-inclusive trips.

“A lot of times, couples are young and so they might have a limited income. They are maybe watching that budget,” Deal says. “They don’t want a huge bill when they are leaving the resort. The all-inclusive covers the booze, beverages, and food. They really like that.”

Deal recommends beginning the travel plans about 11 months in advance, although some flights might not be available until later. Utilizing a travel service can help reduce stress and work and open up additional discounts, perks, and services, she says.

“The internet is a good way to do a little bit of research as far as maybe what kind of resort they want,” Deal says.

While looking online for ideas is a great way to start, Deal suggests using a travel agent to make the final plans.

“We are going to be looking out for your best interest,” Deal says. “We are going to do a lot of things behind the scenes that a computer isn’t going to do for you. We have a relationship between us and the tour companies. You are just getting someone to work for you and have your back.”

Off-the-beaten path honeymoon ideas include road trips, a small mini-moon after the wedding followed by a larger honeymoon several months later, a river cruise, an eco-tourism honeymoon and a volunteer honeymoon to help give back.

Ultimately, it’s up to what the couple wants.

Read the full article at  www.newspressnow.com